Floryl has installed 1,000 hectares of pivot irrigation, and is cultivating this area with crops, with a particular focus on the large-scale production of soy, corn and beans. The company also cultivates a range of other crops for commercial sale, including quinoa, chia, sweet potatoes and yams.

Floryl mainly exports its produce and works with clients and suppliers both nationally and internationally, including some of the world’s largest agricultural companies.

Further, Flory has significantly contributed to the protection of the local environment, recently by planting 2,000 hectares of eucalyptus plantation, and with a remainder of the land which is maintained as ecological reserves where the natural plants and animals are protected. 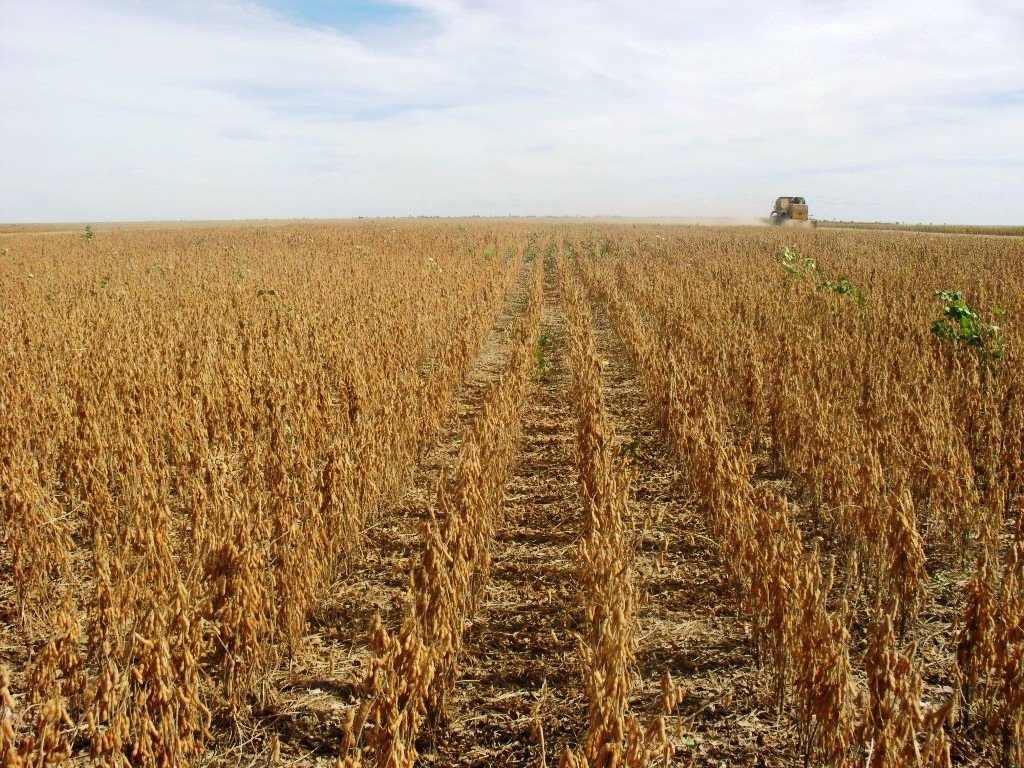 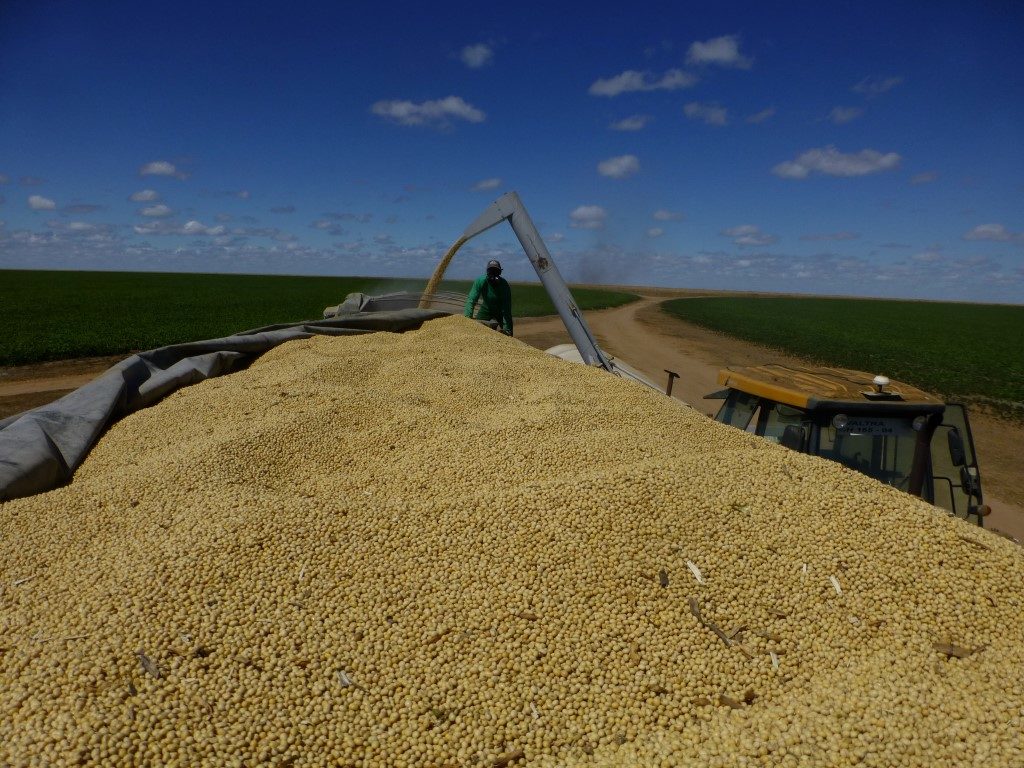 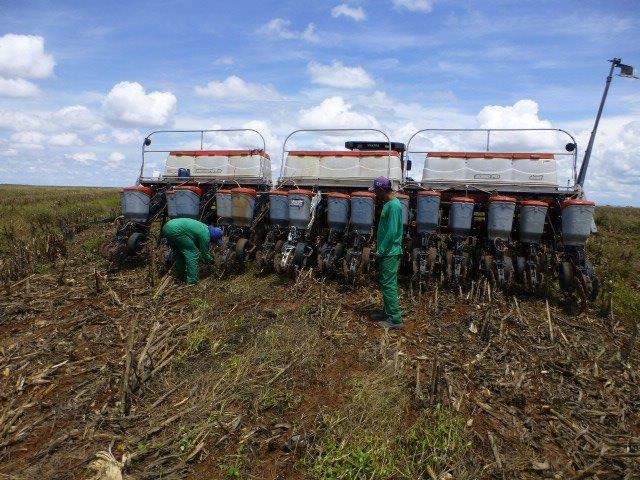